The relationship between gut microbes and food cravings

The Motor Neurone Disease Association (MNDA) were Don Whitley Scientific’s chosen charity for 2021, after local hero Rob Burrow of Leeds Rhinos, started an appeal to raise £5m for the charity after his own diagnosis with MND.

MNDA strive to offer support for those affected by Motor Neurone Disease and raise money for further research and development into the disease, which currently has no cure. The Rob Burrow appeal that sparked many locals’ generosity has already raised £1.3m with more activities planned for 2022, with the mission to open a centre that will work as a sanctuary for all those impacted by MND.

Don Whitley Scientific has also been busy doing their part to raise money for the charity, with various fundraisers set up throughout the year. A tremendous effort has been made by everyone at DWS over the course of the year, with a variety of activities taking place, ranging from a bake off and a treasure map, to various themed raffles and a Christmas jumper day.

The grand total was kindly matched by our Managing Director Paul Walton, who has already donated £5000 to Kevin Sinfield’s ‘The Extra Mile Challenge’ - putting the grand total at £7,942.

For further information about the MND charity and ways to get involved, head over to MND Association. 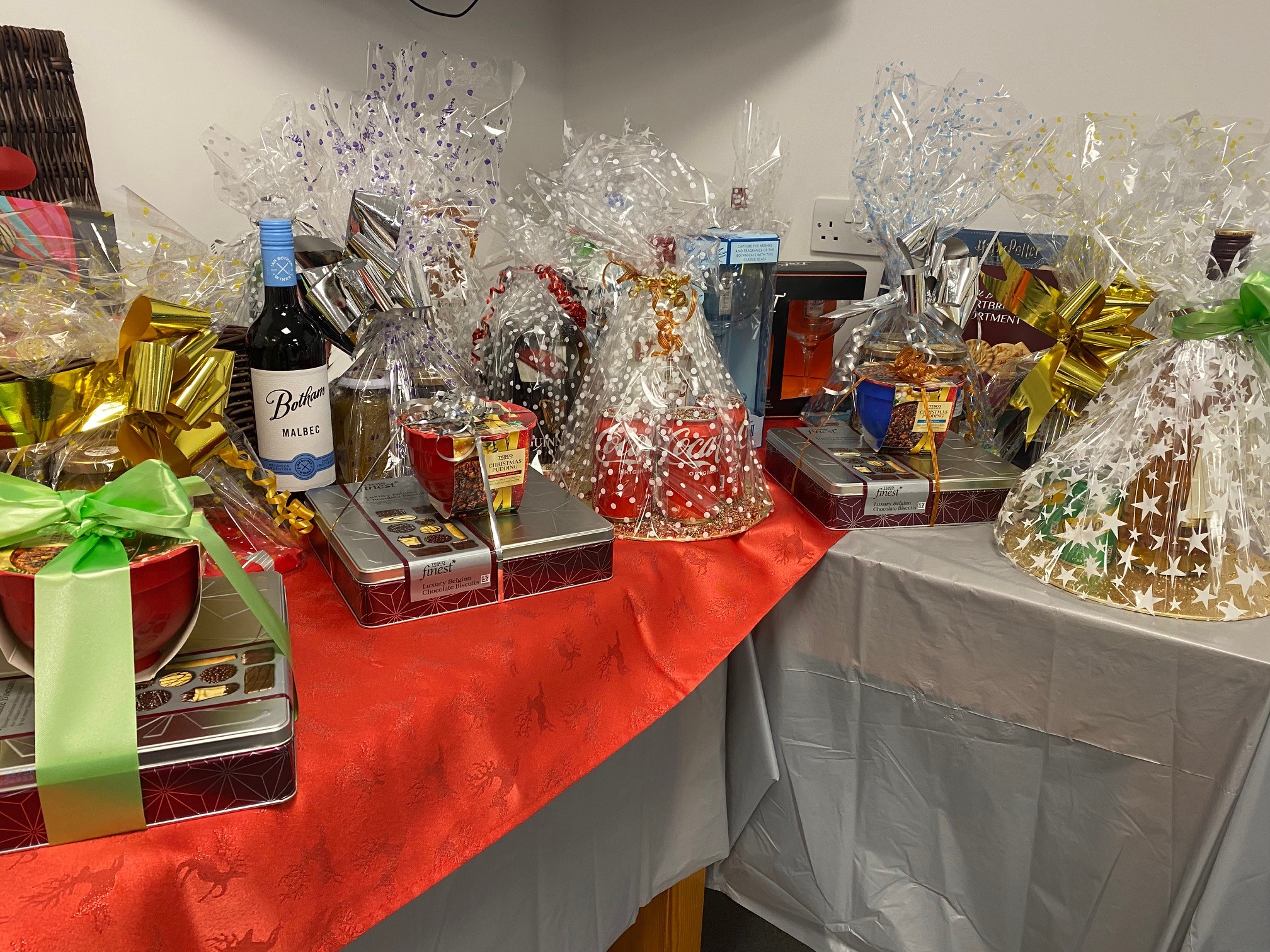 The relationship between gut microbes and food cravings