Faecalibacterium prausnitzii – short review and experience in our laboratory

5 New Features of the GMP Workstation

Faecalibacterium prausnitzii is a Gram-negative, non-spore forming, non-motile bacterium that is one of the most abundant species in the gut microbiota with approximately 5-15% detected in stool samples [1]. Its prevalence has been confirmed by 16S rRNA analyses of bacterial diversity in human faeces and colon sample, independent of cultivation.  However, the percentage of F. prausnitzii detected varies between individuals depending on different factors, including whether the individual has a metabolic or intestinal disease [1]. F. prausnitzii is a very strict anaerobe, being extremely sensitive to oxygen, and was initially considered difficult to isolate and culture [1]. This issue is not exclusive to F. prausnitzii, as the gut microbiota contains many strict anaerobes [2].

Reliable growth of F. prausnitzii in pure culture is dependent on both low oxygen levels and an optimal culture medium formulation [2]. It cannot be isolated on standard anaerobic blood agar formulations such as those used in clinical microbiology laboratories.

Research into the many potential roles of F. prausnitzii has grown enormously during the last decade, initially due to an association with intestinal diseases, such as inflammatory bowel diseases (IBD) [1]. In the intestinal environment, F. prausnitzii produces the short chain fatty acid butyrate, which has a beneficial effect on colonocytes by increasing immune system maintenance and reducing inflammation [1]. Levels of this bacterium correlate with IBD: lower levels are seen in Crohn’s patients in comparison with healthy patients [1]. It may also be a useful biomarker for ulcerative colitis, specifically in the context of the Faecalibacterium – Escherichia coli ratio [8]. More recently, F. prausnitzii has been found to have a therapeutic effect in depression and anxiety (in rat studies) and may therefore have a role as a “psychobiotic” [9]. The realization that the microbiota-gut-brain axis plays a critical role in health and disease is rapidly advancing．

Microbiologists from our in-house laboratory have performed culture, enumeration and antibiotic susceptibility testing of various F. prausnitzii strains behalf of clients and for in-house research. Some of the challenges associated with culturing this species are well documented in the literature [4,5,6]. 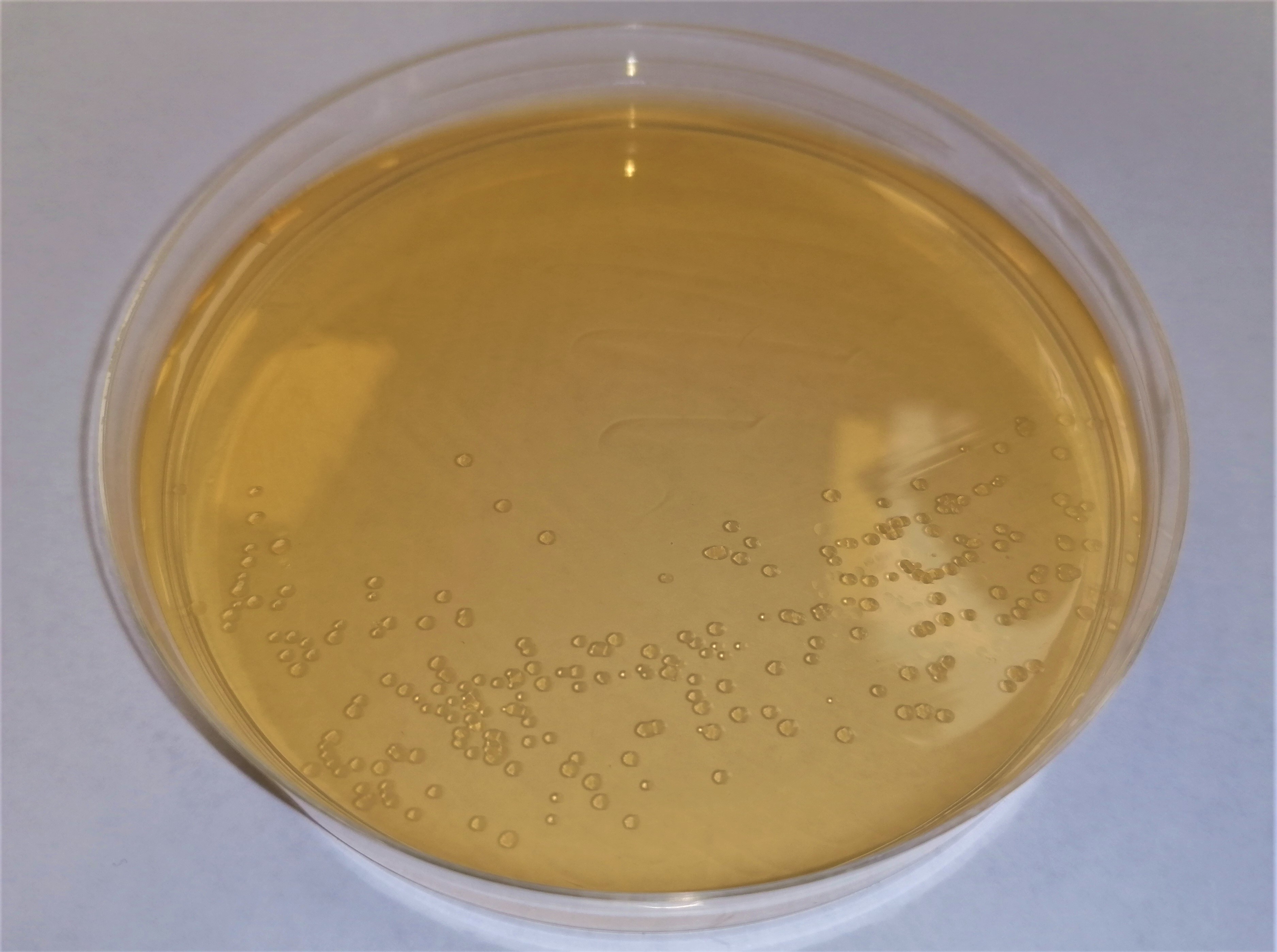 Standard media such as Fastidious Anaerobe Agar and Brucella Blood Agar tend to yield insufficient growth because F. prausnitzii requires specific fatty acids and carbohydrates [5]. In our experience, YCFA medium or the less complex YBHI medium [7] achieve reliable results.  In addition to the use of an appropriate culture medium, it is essential to maintain a stringently anaerobic environment when working with this organism. Conditioning (pre-reduction) of agar plates or liquid medium within an anaerobic chamber for at least 24 hours prior to inoculation is imperative. The recommended gas mixture for Whitley Anaerobic Workstations (80% N2, 10% CO2 and 10% H2) promotes development of readily visible colonies on solid media when incubated at 35oC for 48 - 72 hours.

5 New Features of the GMP Workstation